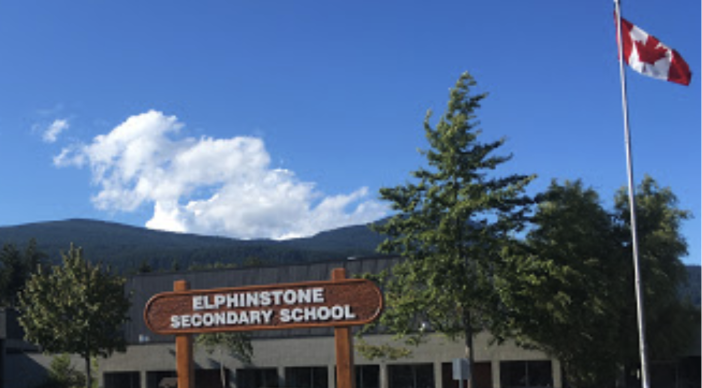 The administrators at Elphinstone Secondary School (Sunshine Coast School District 46), located in the picturesque town of Gibsons just north of Vancouver, British Columbia, were frustrated. The traditional ways of communicating with parents - like phoning or the school’s website - weren’t working any more. Those old approaches felt “a bit lethargic” according to John Brisebois, Principal. Parents would get a “robocall” and hang up at the greeting, missing the message. Emailing was similarly ineffective; parents were less and less likely to look at their email in a timely manner.

Schools have always adapted with the changing times. Generation Z, born between 1995 and 2015, came into this world with a USB port behind their left ear. OK, that’s a stretch. But they do not know a world without technology. “We decided to stop battling students with their phones.” John and his leadership team decided to do something about it. “We needed a streamlined way to communicate with our learning community in an effective, up-to-date, immediate way. We needed a way to get messages out that people would actually look at it.”

They found a solution in their custom Elphinstone App by Appazur.

“Our students love the app, and parents have responded positively.” With approximately 550 students enrolled at Elphinstone, the app boasts over a thousand users. The school community is quite pleased with their app’s success, “The app has been a really good source of communication for us. The high usage signifies that parents, students, alumni, staff - they are all engaged.”

The app works for everyone - even for parents and students who do not have smartphones - with push notifications, text messages, and email. Says Principal Brisebois, “we made it a mission of the school to use the app as … the main highway of all the information we send out. The app centralized everything - newsletters, letters, daily announcements, attendance information. We use the app first to get information out… Parents know that the app is the go-to place to get school information - first.”

The feature that boosted app the most was notification of school closures. App installations jumped 25% in one day because the word spread among parents that the app was the best place to find the most up-to-date information.

The Elphinstone app also integrates with MyEducationBC, the province-wide student information system, so parents can use the app to log in to the parent portal.

In addition to being able to use the app on their personal mobile devices, students can also access the Elphinstone app from any of the 90 iPads on mobile carts throughout the school to subscribe to their classes, grade, clubs, teams and interests.

Sometimes teaching staff may have concerns about using a new technology or implementing a system change, but Elphinstone’s instructors were open to using the app. In the first year, despite it being optional, nearly a third of Elphinstone’s teachers actively used the app in the classroom to post homework assignments. And it is used for extra-curricular activities as well. For example, coaches use the app to get information out like setting up tournaments draws or other activities.

One approach to supporting the teachers was to lead by example. Mr. Brisebois used the Staff Groups capability of the app to send reminder notifications to teachers, and just as the app makes it easy for parents & students to find everything in one place, that applies to staff as well. For example, during staff meetings, staff use the app to quickly access real-time surveys.

Many teachers already use Twitter with their classes, and they link that to the app so that Tweets are reliably delivered to their students and parents, whether they use Twitter or not. 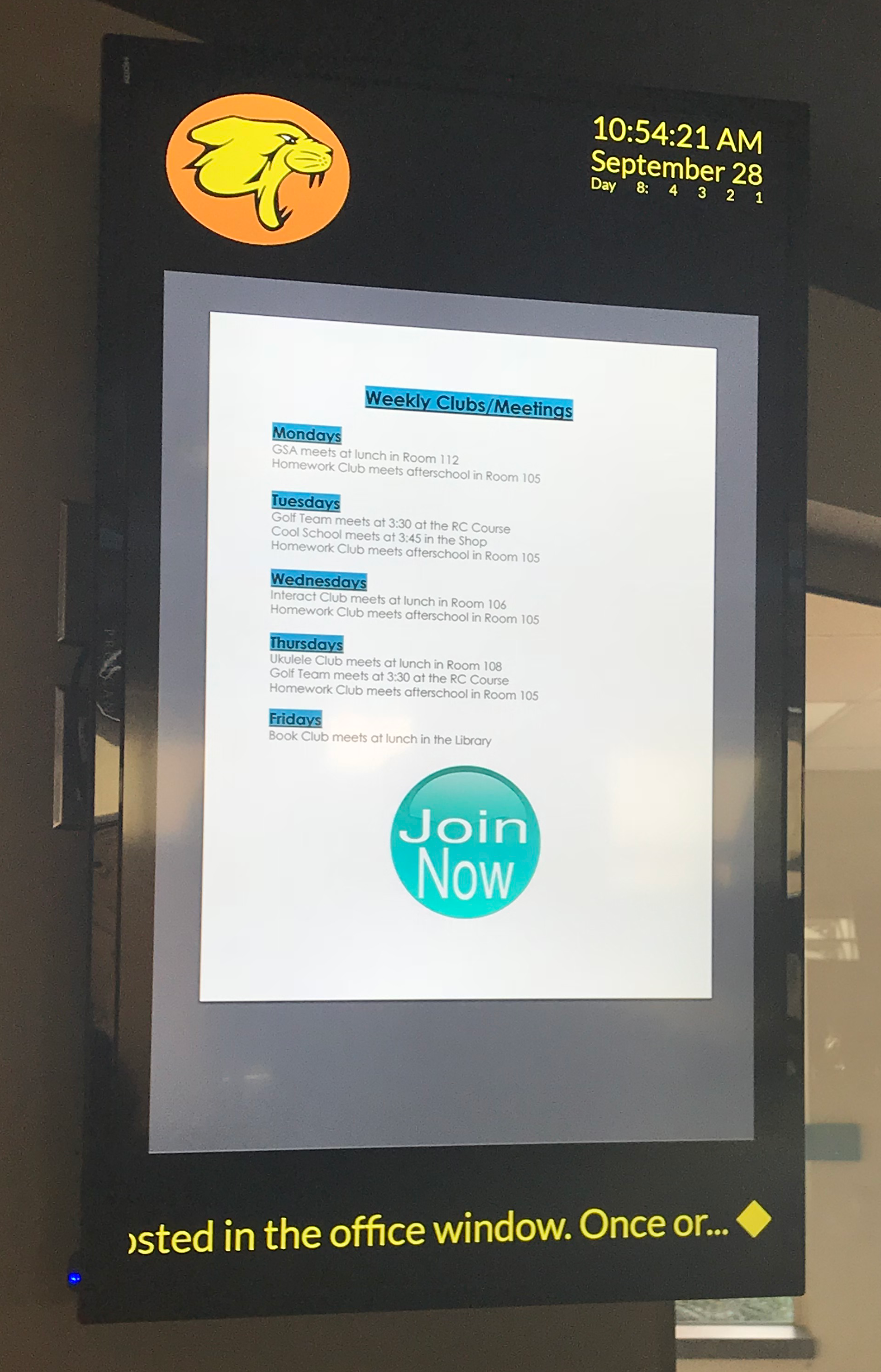 And speaking of integration, Appazur also provided their easy-to-use digital signage solution that is fully integrated with the app. News posted to the app also appears in the cafeteria and hallways. Each day’s block rotation is automatically displayed on the TV screens as well as in the app. Designated staff (and potentially, students) create content through the powerful App Dashboard or their favourite graphics program, promoting clubs, announcing special events, communicating the daily cafeteria menu, and much more.

Mr. Brisebois reports that “the support has been excellent. Appazur has been open to requests or can explain yay or nay if something isn’t feasible. We never hear ‘no we can’t do that’.”

Surrey Schools
Apps and digital signage at one of the largest school districts in Canada.

BC School District 78 Fraser-Cascades
“Yes! We have an app for that!”

Trademarks are property of their respective owners. © 2021 Appazur™ Solutions Inc.